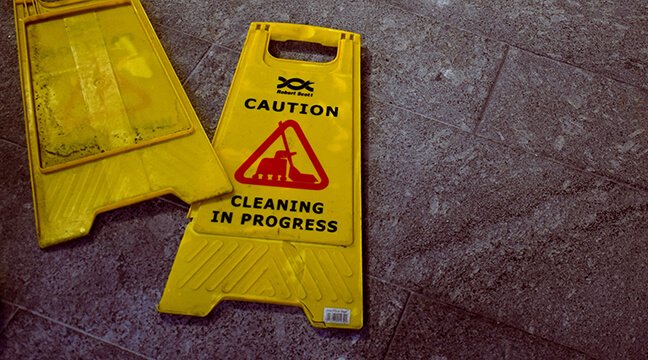 Cleanup After a Dead Body

Unless a high mortality rate work place is involved, not many people anticipate dealing with dead bodies, much less cleaning up after dead bodies. But as grim as this task seems for some people, it is something that needs to be dealt with – more often than we’d all like. This article will go over how to clean up after a dead body so that you’ll know all of the precautions to take when handling such a situation.

While cleaning up after dead bodies, you need to exercise it with as much care as you possibly can. This is because these bodies could have left decomposition matter, as well as other body fluids, which could be hazardous when they come in contact with people.

Most people contact professional biohazard cleaners like AZ Bio to deal with this, since they have the right tools and technical know-how to adequately disinfect and clean the area. Although if you cannot get access to professional help immediately, you can also take the below steps to start the clean up process yourself. 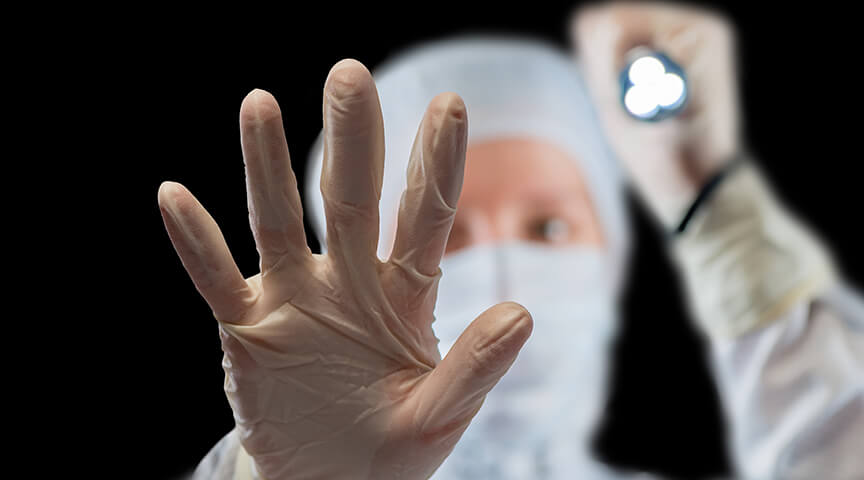 Safety After Dead Body Has Been Removed

When the dead body has been removed, your immediate priority is to make sure the remaining (as well as future) tenants have a safe environment that they’re surrounded by. Therefore, the first thing to do is to secure the scene — especially if it was an unattended death.

Depending on the severity of the cause-of-death, the scene can have anything from blood (sometimes containing blood borne pathogens) to structural damages (which can contain bodily fluids).

This means that regardless of how spotless a place looks after a dead body has been removed, it’s always best to exercise all cautionary measures. Bear in mind that it takes minutes, sometimes seconds if there’s an open wound, for a scene to be contaminated with the fluids from a dead body.

Imagine incurable viruses like Hepatitis B and C, plus many others, lurking about. It’s because of the potential dangers from these microorganisms that most people are advised to defer the clean up job to experts.

Note that porous materials, like rugs and carpets, can not be salvaged if they’ve been in contact with decomposed matter from a dead body. Also, note that traditional and other household cleaning solutions won’t effectively rid your of microbes after a dead body has been removed. You’ll need something a bit stronger. So again, it’s better to defer to an expert to get the job done correctly. 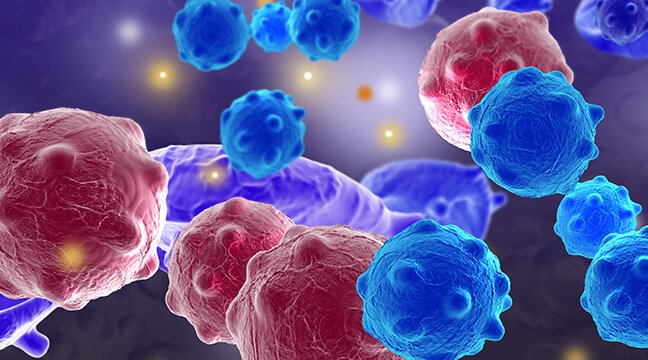 Who To Contact After A Dead Body Has Been Removed

You’ll need to contact a biohazard company, preferably one with a few years of experience. Make sure they wear all personal protective equipments (PPE), as well as follow the necessary safety guidelines for an after-death clean up.

Some of the most important considerations to look out for are whether or not they’re insured, and if they offer guarantees – because even the slightest decomposition matter left unattended can render a room unlivable.

Most people very rarely have to deal with dead bodies, and it’s even more rare that they would have to clean up after one. As morbid as this task may be, it still has to be done. Regardless of if you decide to clean up the scene yourself or contact a biohazard professional to get the job done, all precautionary measures must be taken to ensure a job well done.

This article went over how to clean up after a dead body so that you are aware of all of the steps that need to be done in order to make an area livable after decomposed matter has infected it. You’ll need to secure the scene, make sure that any structural damage is contained or removed, and take the measures to adequately clean the space.

You can never be to careful.