Do Not Let the Bed Bug Bite 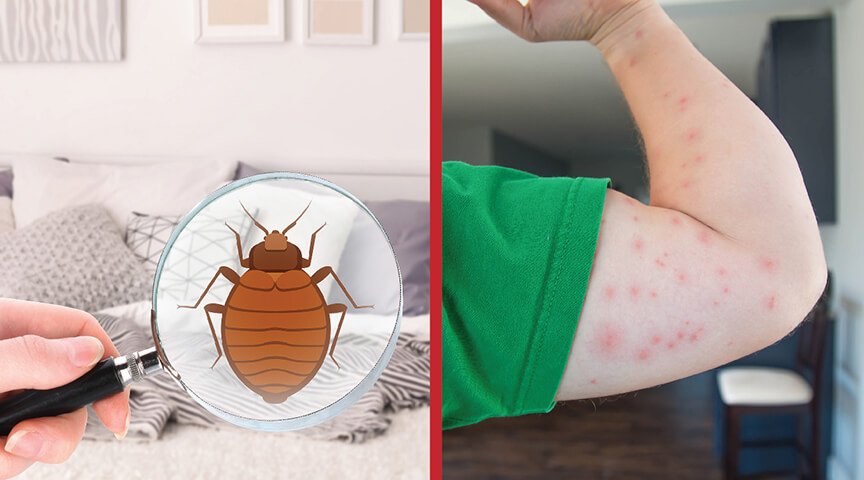 Do Not Let the Bed Bug Bite

This is a very old saying that goes back decades when parents tucked in their children for bed at night. However, I think it has its roots in a real-world problem.

Wikipedia says this about these insects: “Bed bugs are parasitic insects in the genus Cimex that feed exclusively on blood.  Cimex lectularius, the common bed bug is known best, as it prefers to feed on human blood. The name bed bug derives from the preferred habitat of Cimex lectularius: warm houses especially near or inside beds and bedding or other sleep areas. Bed bugs are mainly active at night but are not exclusively nocturnal. They usually feed on their hosts without being noticed”

The article also went on to say;

“Bed bugs have been known as human parasites for thousands of years. At a point in the early 1940s, they were mostly eradicated in the developed world, but have increased in prevalence since 1995. This is likely due to pesticide resistance, governmental bans on effective pesticides, and international travel.  Because infestation of human habitats has begun to increase, bed bug bites and related conditions have also been on the rise.”

Bed Bugs and What They Mean

I do not think most people even know this information.

We have been hearing in the news that the bed bug problem is on the rise once again. Hotels across the world have been infected and in particular New York City, that is why it’s coming to light once again.

Some of the more prestigious and expensive hotels are now having to deal with this issue so it’s not just a problem in some third world country. 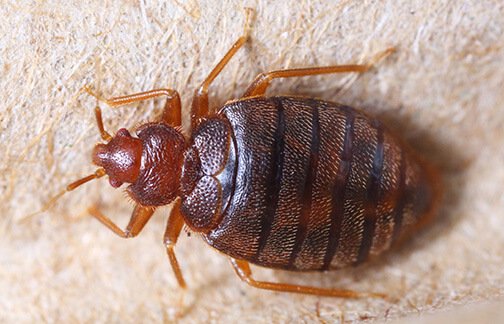 This article from USA Today said you need to protect yourself. “Look for signs of bedbugs in your room immediately after check-in. Look all around and under your mattress for small dots of rusty or reddish blood stains left by crushed bedbugs. Bedbug excrement appears as tiny black dots that may bleed into fabric like the point of a marker. Look for tiny, 1-millimeter eggs that are pale yellow in color, or look for the apple-seed-sized, reddish-brown bedbugs themselves.

Bugs commonly hide in the seams of chairs and beds, between the folds of curtains, in electrical sockets, between cushions and even under tacks or loose screws. Bedbug bites produce a raised, red, swollen area with a dark-red center. Bites often come in clusters or make a line across the skin. If you see or feel any sign of bedbugs, leave the room and immediately notify hotel staff.” 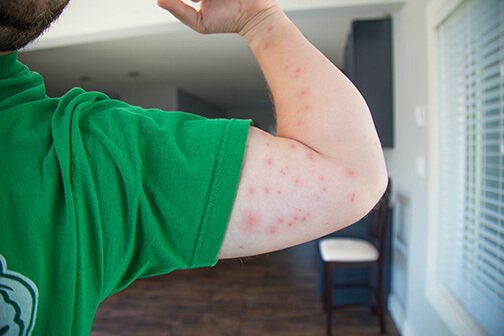 How to Get Rid of Bed Bugs

There is another psychological component to the bed bug problem.

“Research is starting to show that bed bug infections can leave people with anxiety, depression, and paranoia.” The Atlantic wrote about the psychological toll of Bed-bug madness.

Another study by medical entomologist Jerome Goddard, from Mississippi State University examined posts on bed bug related websites like Bedbugger.com. When they compared those posts against a checklist of PTSD symptoms they found that 81 percent of people writing these forum posts were describing psychological and emotional effects often associated with the disorder, things like hyper-vigilance, paranoia, obsessive thoughts, and depression. “One person scored high enough to actually be considered a PTSD patient,” 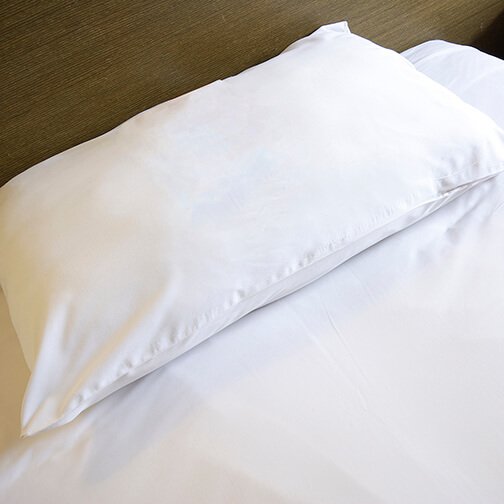 As it turns out, these insects are actually hard to get rid of so it takes a real professional to eradicate these bugs.

At AZ-BIO, when it comes to bed bugs, we actually do the preparation work.

We prepare the home or hotel rooms to make it affective for the exterminator. We work with as team to eliminate this problem.

We can recommend an exterminator that we use and trust to get the job done right.

Please contact us if you would like more information on this bed bug issue or any of the other services we provide. 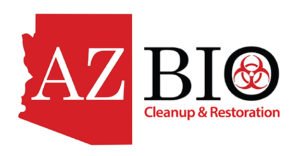 Phoenix Bed Bug Exterminator. Bed Bugs and What They Mean. How to Get Rid of Bed Bugs