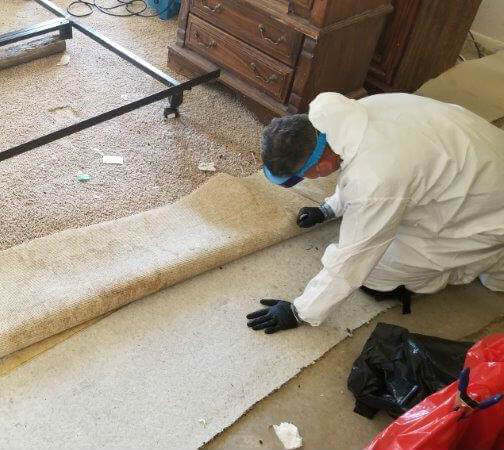 The residence will fill with nauseating odors. These odors are very strong and can reach the point of being overwhelming. The odors cannot be eliminated by simply opening the windows and doors. Most often, they have embedded themselves in the home and must be professionally treated and removed by a professional Unattended Death Cleanup company.

…but our company is a licensed contractor in Unattended Death Cleanup who can restore the home to a habitable condition. This allows the family, or estate representatives, to only have to make one call to remediate all aspects of the cleanup and restoration.

…but our company is a licensed contractor in Unattended Death Cleanup who can restore the home to a habitable condition. This allows the family, or estate representatives, to only have to make one call to remediate all aspects of the cleanup and restoration. 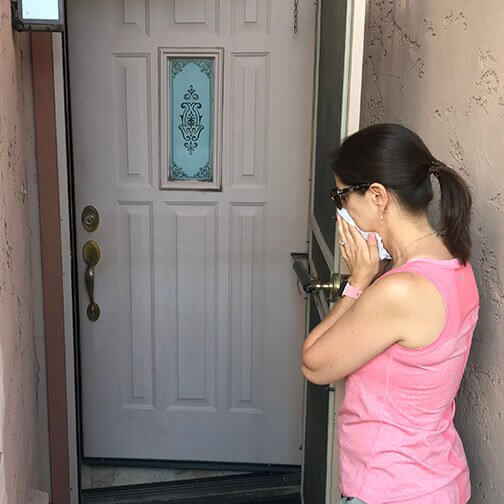 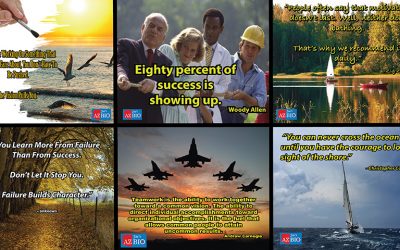 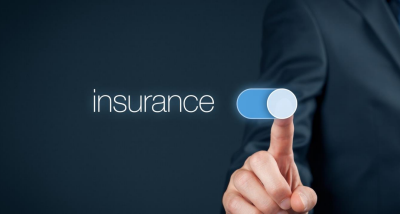 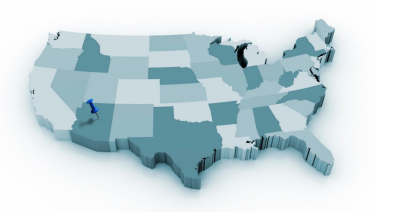